Best Times of the Day for a Photo Shoot

Best Times of the Day for a Photo Shoot

Do you have an upcoming photo shoot or simply want to make the most of your shoots?

The time of the day when you take pictures can make all the difference when it comes to composing images. By using the outdoor’s natural lights, you can capture stunning images that blend well with mood, scenes, and your overall photoshoot objectives.

What is golden hour?

The golden hour is one of the best times of the day to take pictures. Photographers hail this hour as the “magic hour” where it is almost effortless to capture stunning photos using the golden, soft, and warm light from the surrounding. The sun produces low, diffused light which blends well with any composition you create. This results in flattering pictures which are almost impossible to achieve in other hours of the day without diffusing the light with equipment.

The Golden Hour happens an hour before the sun rises and an hour after the sun sets. But this “hour” doesn’t last an hour per se. This depends on which part of the world you’re in. Sometimes, it can only be as quick as 20 minutes. During this time frame, you can take beautiful raw images without artificial lighting.  The warm glow during golden hour creates a pleasing vibe. The long shadows it creates highlight the details in your pictures allowing more depth on your composition.

Why Before or After Golden Hour Is Best for Photography

Light changes by the minute. There’s this utter other-worldliness a few minutes before the sunrises and before darkness takes over the night – it’s called the twilight. Five to fifteen minutes before the golden hour in the morning and after the magic hour in the evening lets your play with the hues, colors, and lights of the twilight. By being on the set before and after golden hour, you can compose beautiful silhouettes by using the dim-toned lights of the surroundings.

On a good day, during twilight, the skies are filled with gradient colors of golden yellow, blue, pink, and purple. These pallets are good for almost all sorts of photography. A lot of real estate photographers are using twilight to showcase exteriors, fire pits, pools, or landscaping of properties.

Challenges of Shooting During Golden Hour

Although the Golden Hour is among the best time of the day for a photo shoot, it comes with some challenges. The time constraint for one is the most obvious challenge when shooting during the golden hour.  Then, there’s the contrast of lights between the surroundings and the sky. In the morning, the sky is dim and the surroundings are darker while at night the skies may still be bright but the landscape can get darker quickly.

In a situation where you have control over your lighting, you can set your exposure the way you like. But shooting during the golden hour, you have to constantly change your settings as the light can literally change minute by minute. When shooting using natural light such as during golden hour, you are always chasing the sun’s direction.

The best way to create stunning golden hour photography is to scout your location before the actual photo shoot. This way, you’ll have time to analyze and prepare your shot list according to the light.

Challenges of Shooting During High Noon

The light during midday is the sharpest and the brightest. In order to achieve good quality photos from a midday photo shoot, you have to adjust your exposure otherwise, glares and harsh shadows will be obvious. Use a diffuser between the sun and your subject to reduce washed-out edges and harsh shadows. Or, place the subject under a shade or shadow and use a fill flash. When doing this, ensure that your background has shadows too otherwise, you’ll end up with an overexposed or too bright background.

In the morning, the blue hour happens minutes before the golden hour and in the evening, it happens right after the golden hour. Unlike the twilight where the shadows are longer, allowing you to create silhouettes, the blue hour provides more light in the surrounding. This is when the horizon turns into a beautiful shade of blue and the overall surrounding creates ethereal blue hues.  The blue hour could only last from 10-15 minutes.

It is one of the best times of the day to do a photo shoot. Having a tripod is a must for shooting during blue hours. Since there would be relatively low light, you are likely to end up with a noisy grainy shoot without a tripod. Tripod allows you to have the freedom for long exposure or bracketed images. While there is no specific lens that’s best for blue hour, any lense that has optimal brightness with an aperture of at least f/2.8 should work for blue hour.

Why Nighttime Can Be Great for Certain Photo Shoots

Some locations that are boring during the day might come to life at night. So, while some photographers don’t like shooting at night other calls it the best time of the day for a photo shoot.

As some say, “nighttime is the right time”. There are certain effects that can only be achieved at night such as motion blurs, starburst effects and light trails. Plus, you can work with artificial lights and lights from the surrounding. At night, you can toy with the lights from signages, cars, and your own gear. Also, the light never changes when you are shooting outdoor during the night.   At night, it’s all about multiple or long exposure so make sure to carry your trusted tripod.

Tips for Photo Shoots at Any Time

Different times of the day require different techniques and oftentimes, gear. Here are some tips for shooting any time of the day.

What is the best time for an outdoor photoshoot?

Golden hour, blue hour, and twilight are the best time to do a photo shoot. However, with practice, you can do photography at any time of the day.

Is noon a good time to take pictures outside?

Midday can be a bit challenging but with proper gear and technique, you can still achieve high-quality images. Fill flashes and ND filters come in handy when shooting in broad daylight.

What is the best weather for outdoor photography?

The answer depends on your overall photography goal Any weather can be a great tool for a photographer. Ideally, sunny days are good for capturing light and airy photographs while rainy days let you compose moody or dramatic pictures.

Are rainy days good for photos?

Sometimes, a bad weather can be the best day to do a photo shoot. Moody clouds and skies can be used to create a dramatic backdrop of streets, buildings and skyscrapers. Even the wind can be used for artistic expression. Use long exposures to shoot swaying leaves, trees, and branches. Just don’t forget to protect your gear!

Putting It All Together

As cliche as this may sound, practice makes perfect. The same with any other skills you’re developing, it takes practice before you can do photography like it is your second nature. Once you’ve honed your skills, the time of the day wouldn’t even matter because you’ll just be going to make it work. So, good luck out there. Most of all, don’t forget to enjoy!

PrevPreviousWhat is commercial photography (and how to break into the industry?) 
NextThe Ultimate Guide To Boudoir PhotographyNext

Most Instagrammable Spots in West Hollywood 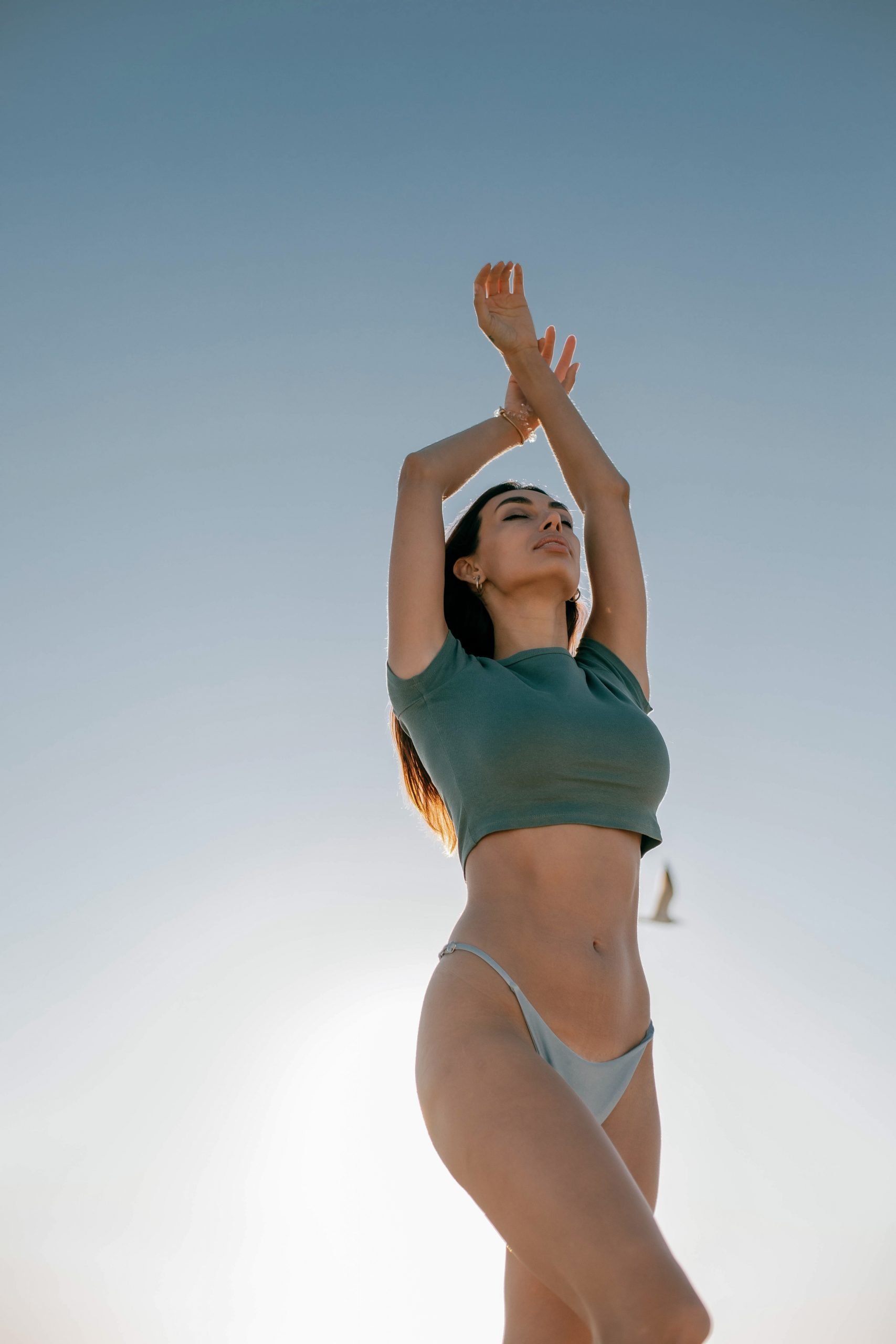 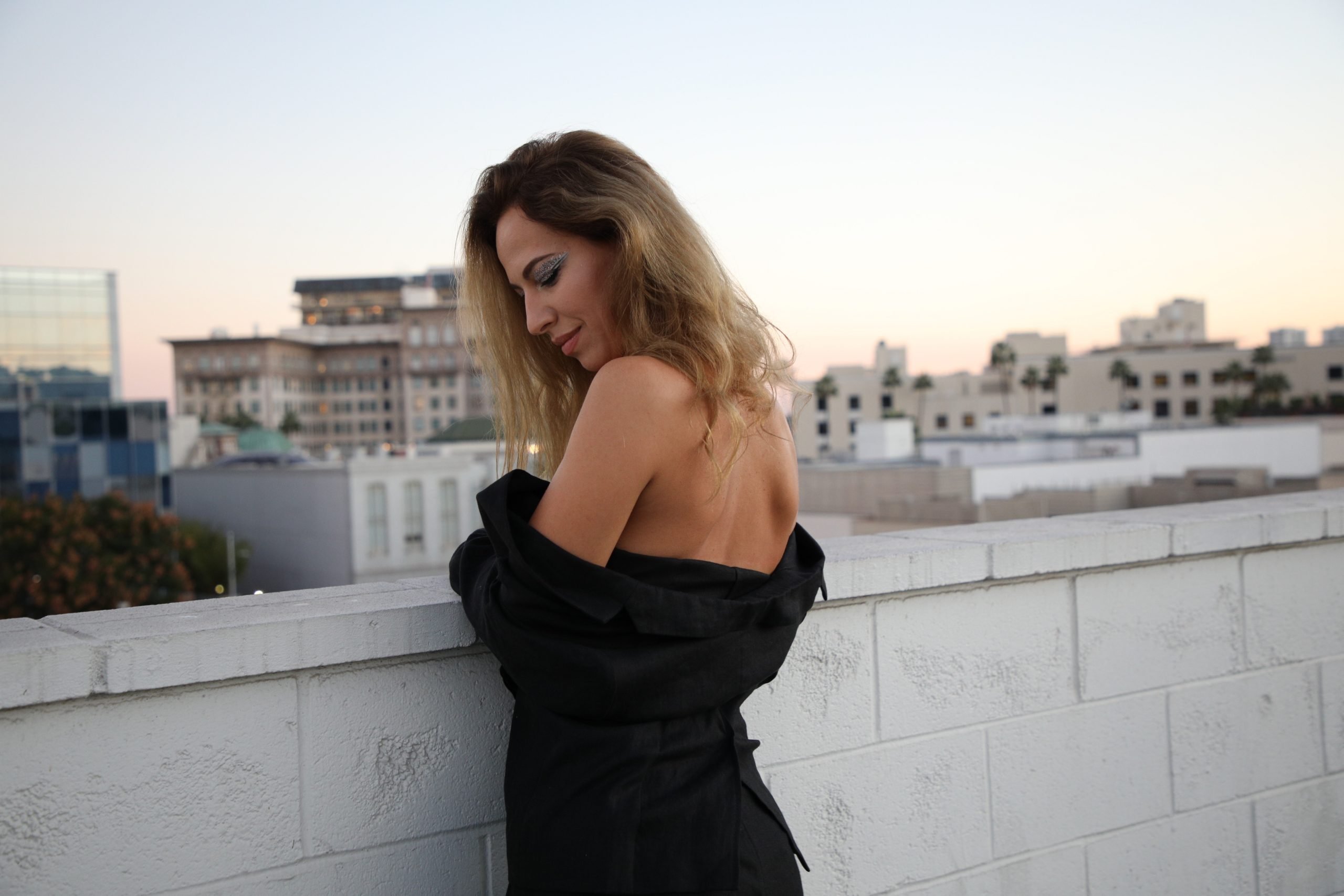